NEWPORT NEWS, Va. – June 19, 2020 – For more than 35 years, the steam barge Nancy Lee at Newport News Shipbuilding, a division of Huntington Ingalls Industries, has been used to provide power to aircraft carriers as they underwent refurbishment, upgrades and overhauls. The barge provides the necessary steam energy for the Navy’s carriers to test onboard equipment while in port for modernization.

As part of the shipyard’s master plan to become more environmentally friendly, a close collaboration between Newport News Shipbuilding and Virginia Natural Gas (VNG) will help meet the goal now that the Nancy Lee’s fuel system has been changed from diesel to cleaner and more energy-efficient natural gas.

The conversion from liquid fuel to natural gas is expected to reduce greenhouse gases by more than 16,000 tons and save the federal government nearly $5 million during every aircraft carrier overhaul.

“The shipyard was looking for an alternative fuel source that would meet their financial and environmental goals,” said Brian Machamer, project engineer at Virginia Natural Gas. “The conversion to natural gas just made sense because natural gas is more efficient, cleaner and safer to operate.”

Engineers at VNG began researching and evaluating the conversion to natural gas with the shipyard nearly a decade ago, but because of the location of the barge and obstacles such as underground utility tunnels, it made the conversion difficult.

Another one of the biggest challenges for the project was the 24-hour construction cycle at the shipyard. As the sole designer, builder and refueler of U.S. Navy aircraft carriers and one of two builders of submarines, it is the largest shipbuilding company in the United States with round-the-clock operations.

Through close coordination with shipyard officials, VNG was able to directionally drill the nearly 1.5 miles of natural gas pipeline under roadways and critical infrastructure to complete the conversion.

“This project presented numerous challenges,” said Reed Davis, Construction Integrity supervisor for VNG. “We couldn’t interfere with the construction and building operations of the shipyard, so everything was timed with precision including our installation and their moving of heavy equipment across the shipyard.”

Built in 1984, the massive steam barge weighs in at more than 2,600 tons and is nearly half a football field long.

Before the conversion, the Nancy Lee used No. 6 diesel fuel oil to power the boilers for testing steam-plant equipment on Nimitz-class aircraft carriers while going through refueling and complex overhauls. Newport News Shipbuilding decided to make the switch to cleaner and more efficient natural gas due to emissions requirements. When burned in a boiler, natural gas produces much lower emissions than the heavier liquid fuel, helping to reduce the shipyard’s environmental footprint and greenhouse emissions.

It is those types of savings the shipyard hopes to receive from the Nancy Lee conversion.

“The conversion is a win for the environment and the shipyard,” added Machamer. “We are proud to provide the Newport News Shipyard a cleaner, low-cost and reliable fuel source that can provide millions of dollars of savings while helping to reduce their carbon footprint.”

Virginia Natural Gas is one of four natural gas distribution companies of Southern Company Gas, a wholly owned subsidiary of Southern Company (NYSE: SO). Virginia Natural Gas provides natural gas service to nearly 300,000 customers in southeast Virginia and has been recognized as one of the safest, most reliable and customer-focused natural gas service providers. Consistently ranked in the top quartile for customer satisfaction by J.D. Power and Associates, the company has also been recognized by the Virginia Department of Mines, Minerals and Energy and the Virginia Oil and Gas Association for its safety, community outreach and educational programs, and was named Local Distribution Company for three consecutive years. Virginia Natural Gas has been ranked by its business customers as being one of the most Trusted Business Partners in the utility industry according to Cogent Reports, and as one of the Top Workplaces in Hampton Roads by Inside Business. For more information, visit virginianaturalgas.com and connect with the company on Facebook, Twitter and Instagram. 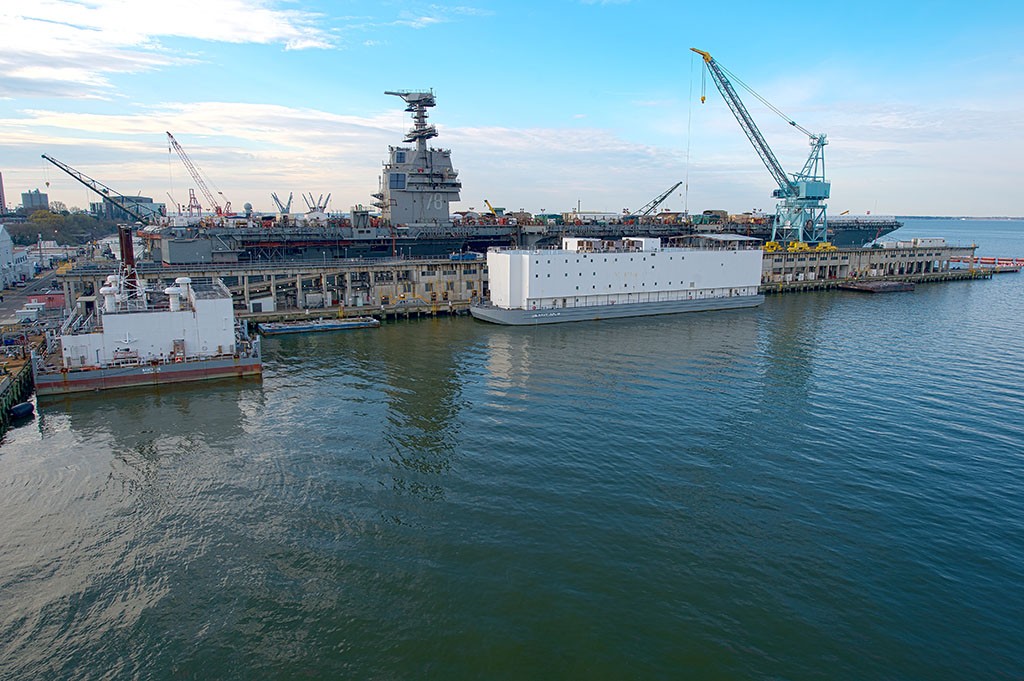 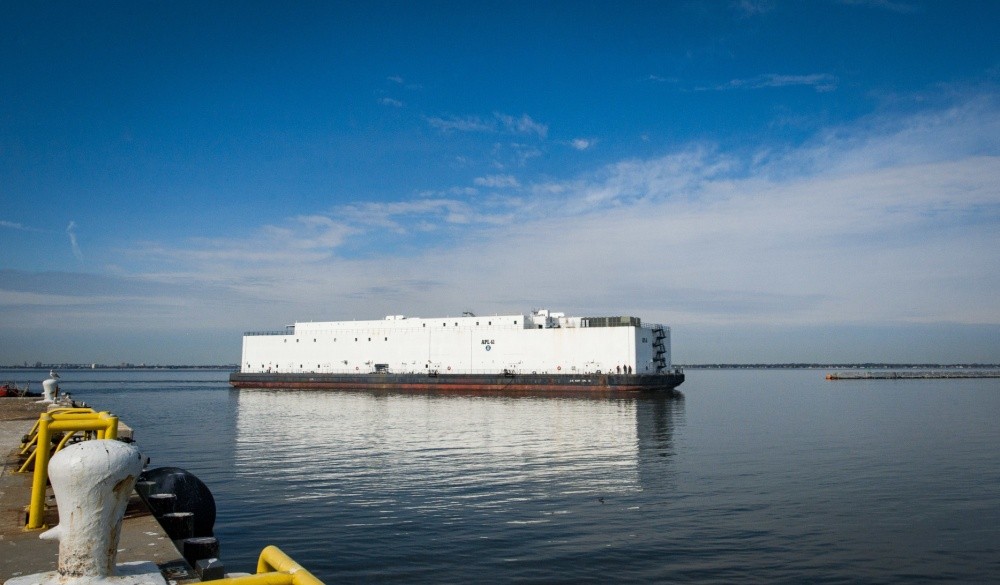