Due to system upgrades, the chat feature is temporarily unavailable.

With roots that stretch back to 1850, Virginia Natural Gas serves more than 300,000 residential, commercial and industrial customers in southeastern Virginia. 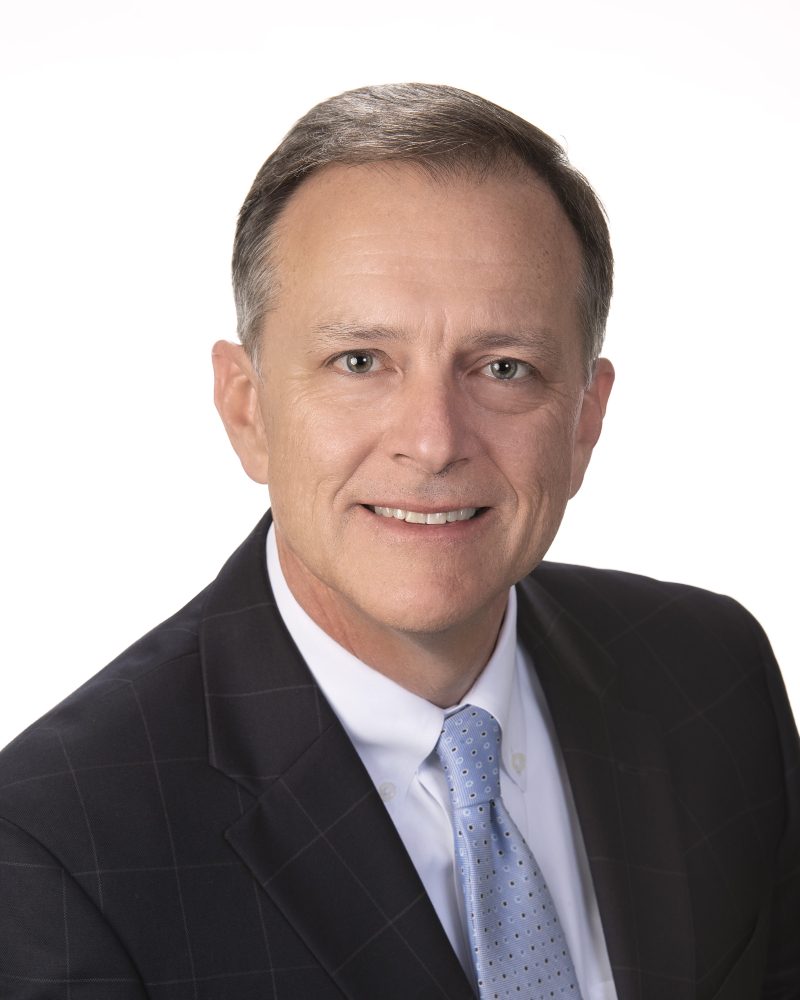 Before assuming his current position, Duvall served as senior vice president of customer operations, safety and technical training for Southern Company Gas. In this role, he led the company’s customer experience, resource management, safety and technical training operations to deliver an outstanding engagement with customers through uncompromising values of safety, trust, performance and commitment.

A native of Irmo, South Carolina, Duvall earned a Bachelor of Science degree in civil engineering from Clemson University. He is a registered professional engineer in the state of Georgia. 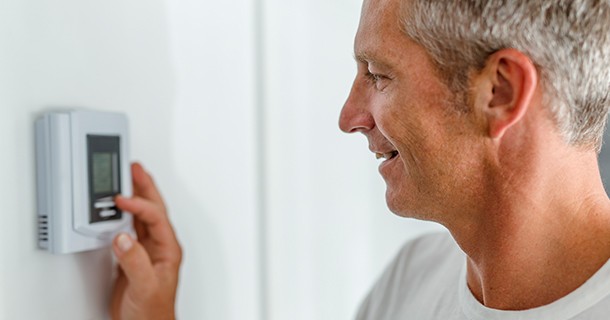 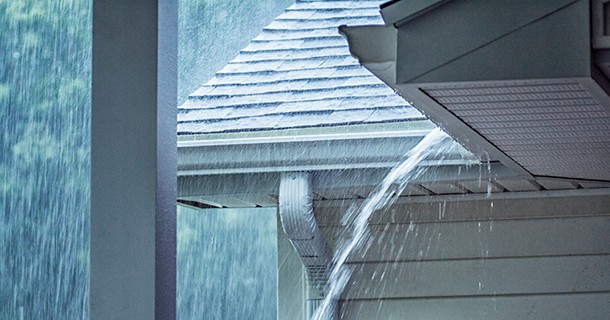 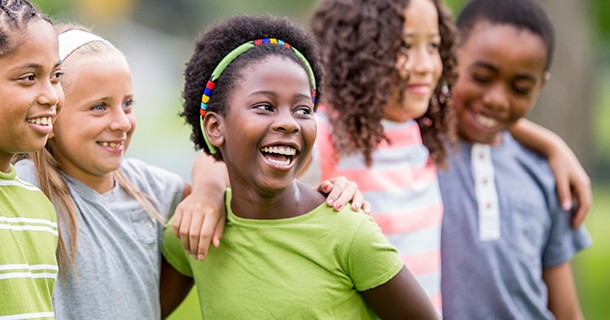